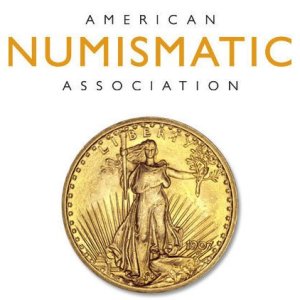 As founder and managing partner of AMPS International, LLC, in Pembroke Pines, Florida, James Amps oversees operations for a successful firm that motivates and trains individuals in a wide range of fields. In his free time, James Amps is interested in numismatics, the study of coins, money, and other currency. He is a member of the American Numismatic Association (ANA), which stages the annual World’s Fair of Money.

The largest show of its kind in the United States, the World’s Fair of Money attracts numismatics enthusiasts and dealers from around the world. In addition to vendors’ booths, it features multiple exhibits presented by private collectors as well as rare items from the ANA’s own Money Museum. People of all interest levels may enjoy the educational seminars and lectures offered at the event, and a Kids Zone is available to entertain younger attendees.

Each year, the World’s Fair of Money is held in a different city. The 2017 event will take place on August 1-5 at the Colorado Convention Center in Denver. Future locations include Philadelphia, Pennsylvania, in 2018 and Rosemont, Illinois, in 2019.